The Bay City of Metro Manila is a long expense of reclaimed land that is home to some of Southeast Asia's most dynamic urbanized developments.

Facing the majestic Manila Bay, It is known for offering one of the world's best sunrise vistas. It traverses the highly developed cities of Pasay, Paranaque and Manila. On the Manila side, the most notable landmark is the Cultural Center of the Philippines, a historic haven for the performing arts, while the Pasay side is home to the SM Mall of Asia (MOA), recognized as one of the ten largest malls in the world, and situated in the 60-hectare MOA Complex that has been the principal mover in the development of the Bay City area to what it is today.

What makes the Bay City area lucrative investment is its phenomenal capital appreciation-some of the highest in Asia-supported by strong economic fundamentals and growth indicators that will be sustained for the foreseeable future.

It house the SM Central Business Park-the SM Mall of Asia shopping complex, SM by the Bay promenade, Mall of Asia Arena for Concerts, SMX Convention Center, and a terminal for the Metrostar ferry.

This complex is a 21st century integrated lifestyle district that serves as the centrepiece of the Bay City. It includes the kilometer long SM Mall of Asia (MOA) shopping complex, one of the ten largest mall in the world.

Leadership in Energy and Environmental Design certified buildings recognized as among the best office developments in the Philippines.

The Bay City area serves as a hub that provides convenient access to local and international businesses. It is the central business district closest to the Ninoy Aquino International Airport (NAIA), the country's primary international air terminals, making it a popular point of interest for tourists and business travelers. It also hosts a large passenger terminal serving as an endpoint for key public transit routes leading to the airport, the city limits, and even to provincial destinations.

The Bay City area has been seeing accelerated appreciation of its land values, driven by the lack of developable land in Metro Manila's other primary central business districts of Makati BGC's, and Ortigas, as well as continued demand from BPO's, and new demand from Philippine offshore gaming operators (POGOs). The latter in particular has led to a surge in demand for both office and residential spaces in the Bay City area from the inflow of foreign workers, resulting in a dramatic 30% per annum rise in land values at the Bay City, where land is currently valued at around US$5,500 per sqm.

For Office spaces, business process outsourcing (BPO) firms continue to be the largest takers of office space across Metro Manila.

The Bay City area is expected to have among the fastest rising lease rates in Metro Manila, with office leases rising at an average of 9% per annum from 2019 to 2021 while vacancy rates remain very low due to supplies barely keeping up with demand.

Bay City is becoming recognized as a center for world-class offices spaces, including the Three E-Com Center, a 15-storey twin-tower office complex that carries as LEED Gold certification for energy efficiency, and which was already 97% leased out upon inauguration. The Office building within MOA business district holds over a thousand employees of the SM group of companies, along with 13,000 other employees from various multinational and local office tenants.

In all, some 100,000 professionals are estimated to populate the office ares of Bay City- a number that expands several-fold during daytime as tourists stream into the Bay City are, with over a million people visiting the mall, casinos, and other establishments during weekdays and the weekends.

The Bay City area already has eight registered "Ecozones", or office zones that provide fiscal incentives to business locators, including the E-Com buildings.

Despite these numbers, however, supply can barely keep up with demand. Bay City workers prefer to live close to their places of work, particularly due to the attractive integrated lifestyle developments available. With most bay City workers still commuting from distant part of Metro Manila, living at the Bay City area has become an aspirational objective as workers strive to enhance their quality of life. Younger workers and POGO employees resort to sharing practices make lease rate more accessible. Condo units have also become a viable tourist option through the growing popularity if AirBnB.

The lack of historical housing options is a big reason for the high residential demand in the Bay City area, with demand being services primarily by highrise developments, making condominium units a sought-after commodity. 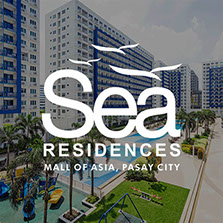 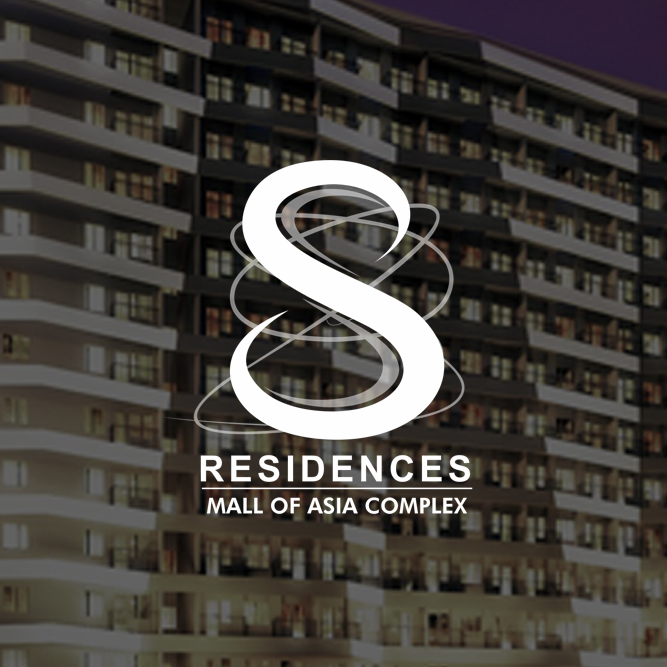 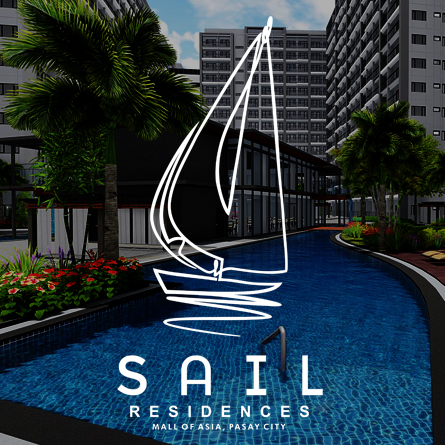 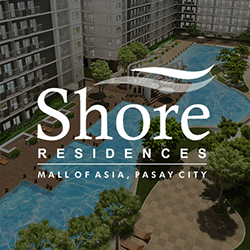 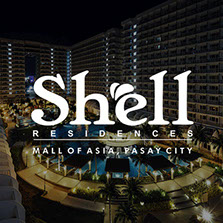 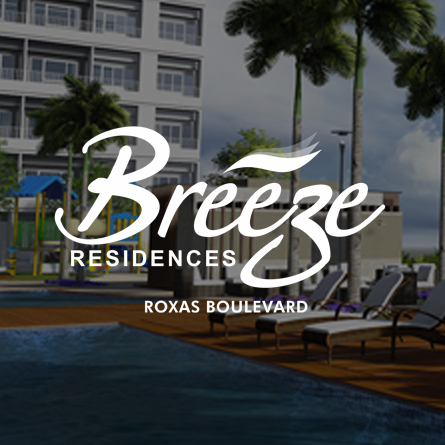 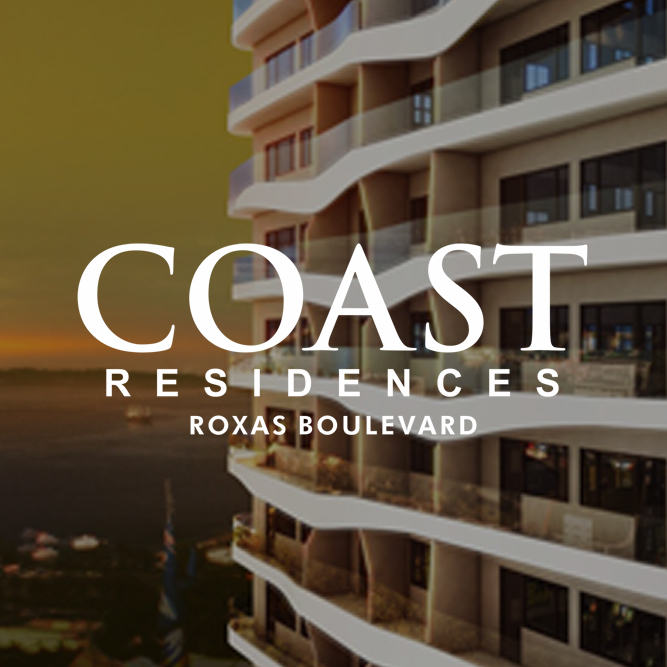 When the ‘Market’ is the school

The SM MOA Complex: An International Mecca Of World Class Living In The Heart Of Metro Manila